SCO-094, identified by the SCOHIA researchers and collaborators, is a novel dual agonist for GLP-1R and GIPR. Preclinical studies have shown that SCO-094 is more effective in improving diabetes and obesity than the GLP-1R mono-agonist. SCO-094 is equally or more effective than that of the same class of GLP-1R/GIPR dual agonists. Moreover, SCO-094 improved liver parameters in the preclinical models with diabetes and obesity. Since a new formulation of SCO-094 demonstrated the once-weekly dosing potential in monkeys, SCOHIA is conducting studies to advance the clinical development of this regimen. The oral absorbability of SCO-094 noted in the previous studies is promising to expand the route of administration. Collectively, SCO-094 may be a new drug used to improve diabetes, obesity, and non-alcoholic steatohepatitis.

Currently, SCOHIA is conducting a phase 1 trial of the once-daily dose of SCO-094 in patients with type 2 diabetes in the UK.

SCOHIA is actively seeking partnerships worldwide for the development and commercialization of SCO-094 except Asia-Pacific countries (excluding Japan), where Hangzhou Zhongmei Huadong Pharmaceutical Co., Ltd is developing SCO-094 under the strategic collaboration with SCOHIA PHARMA (Contact here for partnering). 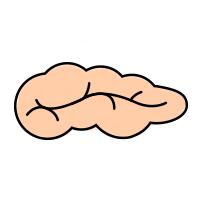 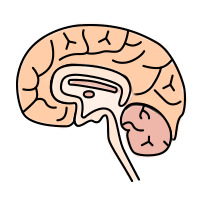 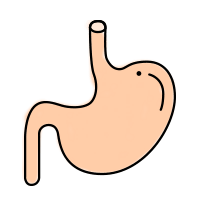 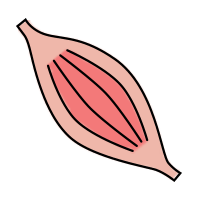 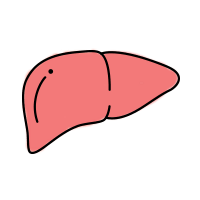 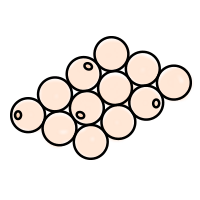 We use cookies to improve your experience on our site.
Please accept the use of cookies to continue. Read more